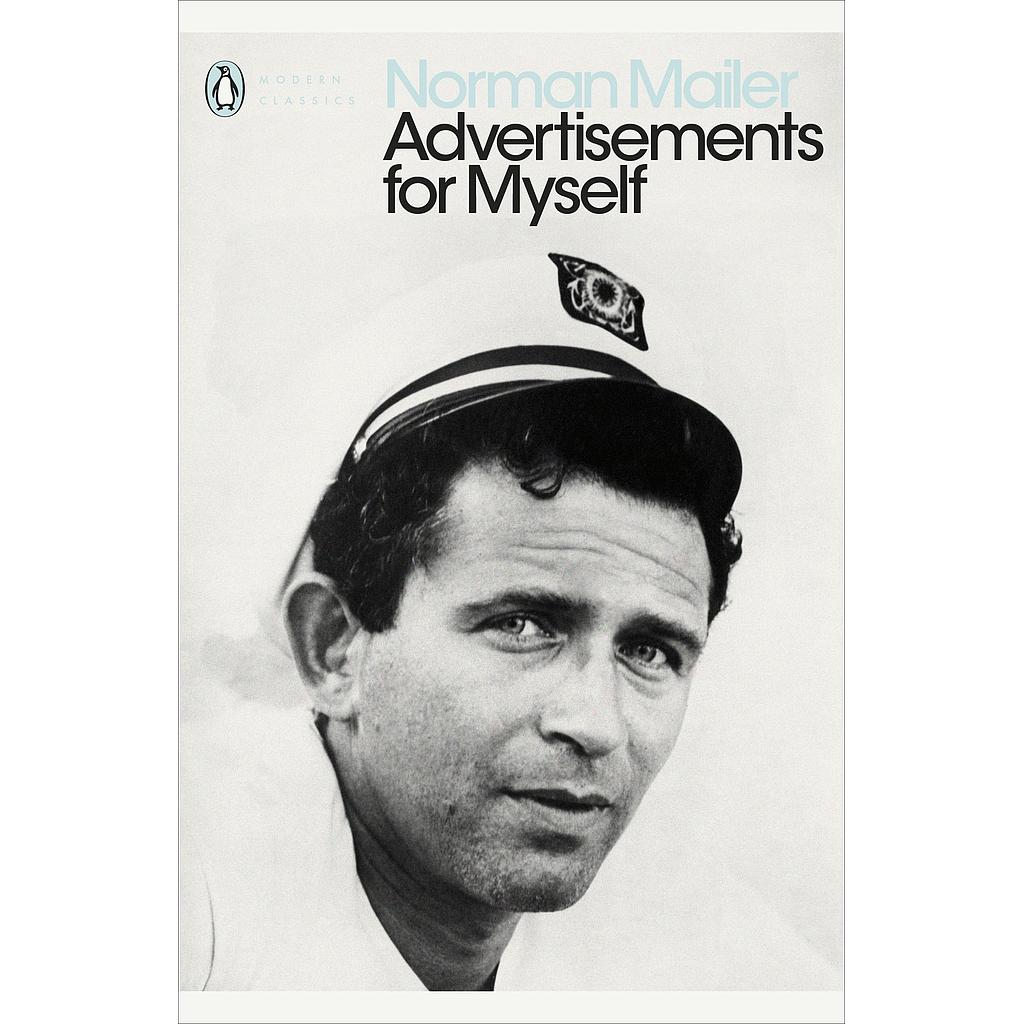 Advertisements for Myself is a comprehensive collection of the best of Norman Mailer's essays, stories, interviews and journalism from the Forties and Fifties, linked by anarchic and riotous autobiographical commentary. Laying bare the heart of a witty, belligerent and vigorous writer, this manifesto of Mailer's key beliefs contains pieces on his war experiences in the Philippines (the basis for his famous first novel The Naked and the Dead), tributes to fellow novelists William Styron, Saul Bellow, Truman Capote and Gore Vidal and magnificent polemics against pornography, advertising, drugs and politics. Also included is his notorious exposition of the phenomenon of the 'White Negro', the Beat Generation's existentialist hero whose life, like Mailer's, is 'an unchartered journey into the rebellious imperatives of the self'.