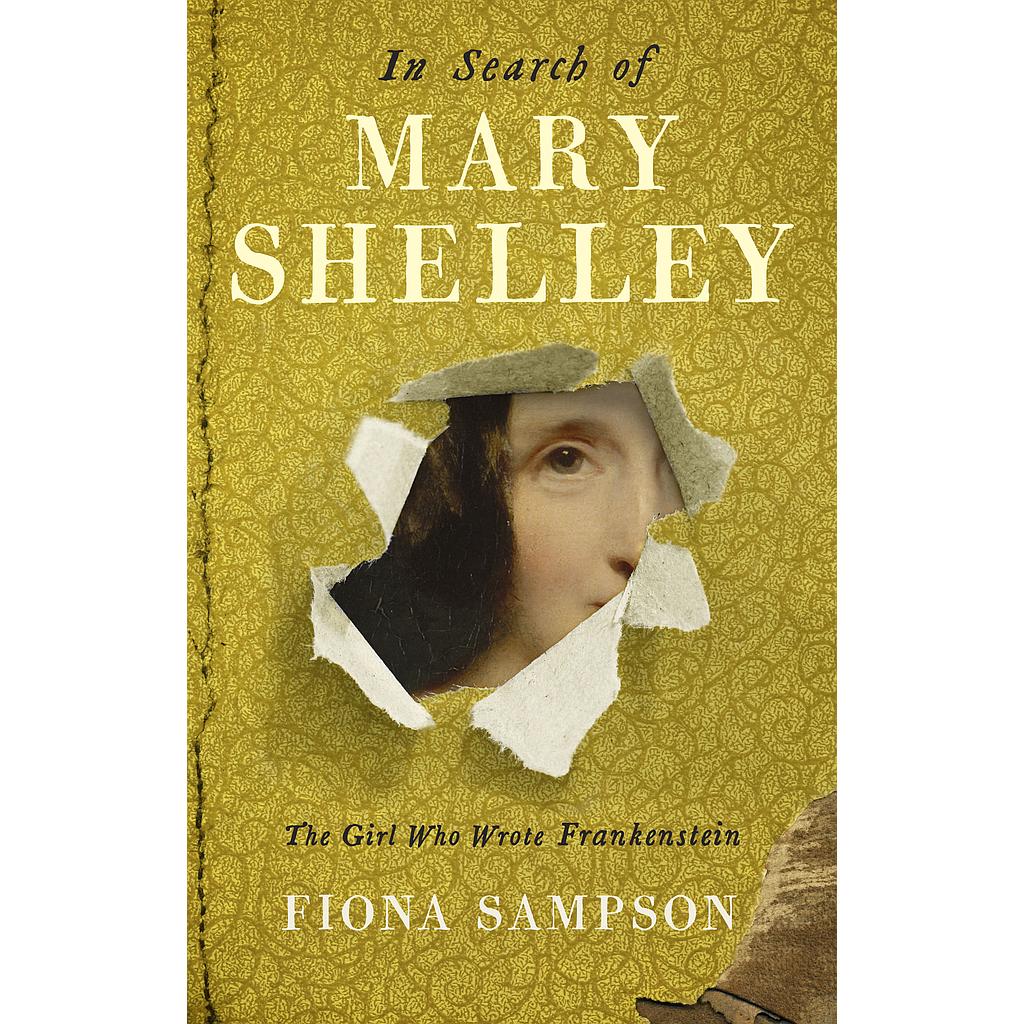 In Search of Mary Shelley

The date is 30th August, 1797. In a large, modern house, in an area that is now Kings Cross but was then London's almost-rural outskirts, a family is gathered. A father, a mother, and their newborn baby. The birth has been easy; the baby is well. At this moment, everything is perfect. This was how Mary Shelley entered the world, this calm moment the start of an astonishing, adventurous life. Within days, her mother, Mary Wollstonecraft, would be dead, and Mary would be brought up by her father in a house filled with radical thinkers, poets, philosophers and writers of the day. Aged sixteen, she eloped with Percy Bysshe Shelley, embarking on a relationship that was lived on the move across Britain and Europe, as she coped with debt, infidelity and the deaths of three children, before early widowhood changed her life forever. Most astonishingly, it was while she was still a teenager that Mary composed her canonical novel Frankenstein, creating two of our most enduring archetypes today. The life story is well-known. But who was the woman who lived it? She's left plenty of evidence, and in this fascinating dialogue with the past, Fiona Sampson sifts through letters, diaries and records to find the real woman behind the story. She uncovers a complex, generous character - friend, intellectual, lover and mother - trying to fulfil her own passionate commitment to writing at a time when to be a woman writer was an extraordinary and costly anomaly. Published for the 200th anniversary of the publication of Frankenstein, this is a major new work of biography by a prize-winning writer and poet.